The Astronomical Contracts of Sports 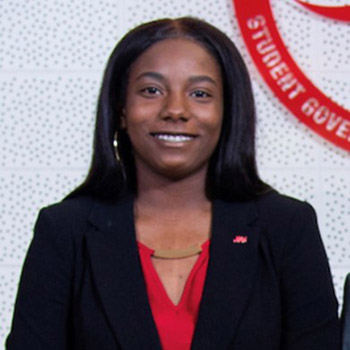 Professional athletes are paid millions of dollars to provide the amazing service of entertainment to the world. They sacrifice their physical health and mental health day in and day out to be the best at their profession. Some big questions are how are these athletes paid, how can franchises afford such astronomical salaries, and what do their contracts look like? That is where sports law and sports agents come in.

The largest incentive to do most things in the world is money. That is definitely not any different in the sports world. Professional sports generate billions of dollars annually. This is how professional athletes are given hefty salaries. In the four major sports leagues, (National Basketball Association-NBA, National Football League-NFL, Major League Baseball-MLB, and National Hockey League-NHL) the players are paid with money earned by each individual franchise. Individual franchises generate billions of dollars on their own through ticket sales, sponsorships, merchandise sales, etc.

The enormous amounts of money circulating through one franchise allows for the players to get large salaries. However, some franchises generate greater sums of money than others, so a salary cap is implemented. The salary cap puts a limit on how much a team could spend on players, disabling larger franchises from luring all of the primetime players to their team. For example, the Los Angeles Lakers is likely the most notable franchise in all of basketball. The team has a winning history, historic players, a prime location, loyal fans, and tons of money. For big name players, the Lakers is the promise land. Some franchises are not blessed with the same benefits as the Lakers. An example of a less fortunate franchise would be the Minnesota Timberwolves. The Timberwolves are not in a prime location, have very little success, lack historic players and any other real appeal. With all of these setbacks, they do not generate nearly the amount of money to compete with more notable franchises. With this, the salary cap somewhat equals the playing field of free agency and signings, allowing smaller franchises a chance to land a primetime player.

To keep athletes and franchises secure, contracts are written. Sports contracts are not much different from regular contracts. There are two parties looking to come to an agreement. The terms of this agreement are defined clearly in the agreement, making this an express contract. A contract is written with a bases contact made by the league’s players association and front office. The base contract is called a boiler form. The specifics of the contract are inserted to the base by the sports agent or whoever is dealing with the matter.

Terms and Conditions Include More Items Than Just Money

The terms and conditions of a contract include more items than just money. A big issue tends to be trading. Players want to know that they are secure on a team and their team believes in them. Some players may opt for a no trade clause or after so many years they enter free agency. Many players like to feel like they hold their own career’s destiny.

Lack of Security in Sports Contracts

A lack of security leads to problems in the long run. An example being this past NFL offseason with Dak Prescott and the Dallas Cowboys. Prescott has been the starter for the Cowboys since he came into the league in 2016. On many occasions, the Cowboys have expressed that the see Dak as their quarterback for years to come. However, the Cowboys did not renew Prescott’s contract before he played it out. Teams usually do not let players play their contract out, if they truly believe in them. Prescott felt some type of way about the Cowboys for making him do so. Prescott risked injury, while staying on a bare minimum contract. After four years, Prescott has earned less than five million dollars. He was running the risk of injuring himself without making any real money in the league. Prescott began this past season playing well and wanted to make close to what Superbowl champion quarterback, Patrick Mahomes, will be making in the coming years. With these risks, Prescott felt like he should get his money, but the Cowboys feel like he has not proven himself to make as much as he wants. This, of course, makes it hard to come to an agreement. The trade deadline sneaks up on the two parties and Prescott had to settle for the franchise tag, earning around thirty-six million dollars.

The interesting part of the lavish contracts is that the contract is set up so the players do not get all of the money written in the contract. Most of the time, the big bucks come towards the end of the contract. Teams do this to free up space in the salary cap to land other players, to make the players feel good about signing, and to not have to pay as much as they said. For example, Kansas City Chiefs quarterback, Patrick Mahomes just signed one of the largest, if not the largest contract in sports history. According to the contract, Mahomes should be earning half a billion dollars over ten years. The earlier years of the contract are manageable amounts, so the team can still land and keep impact players. Towards the end of the contract, Mahomes hypothetically will receive a huge payout for his loyalty. If Mahomes gets traded or retires, then he will only receive what he was “guaranteed” and the rest of the contract is void.

Sports contracts are not always what they seem. In some ways, they are filled with loopholes and in others, they bring security to players. The astronomical numbers in the sports world come from the revenue of the public. However, teams still have to be smart with their money. Hopefully, I will be able to understand the complicated world of sports with ease. 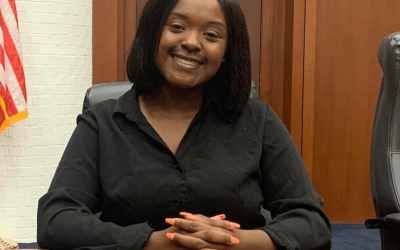 The World of Copyrights: Photography Rights

By: Emani Guy and Neena Speer, Esq. Imagine hiring a photographer to take a picture for your website and thinking that... 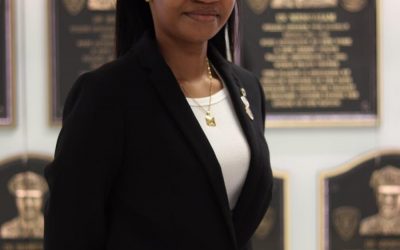 The Significance of Harriet Tubman on the $20 Dollar Bill.

“Every great dream begins with a dreamer. Always remember, you have within you the strength, the patience, and the... 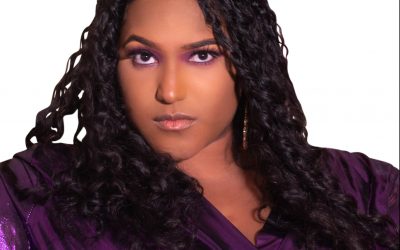 The How Not To Be Inconsiderate in Legal Spaces List

Don't Do Not Do These Mistake me for the secretary when I'm wearing a suitTell me to prove I'm a lawyer if you not...